What is in a name? Why I renamed my chair Pilates class. 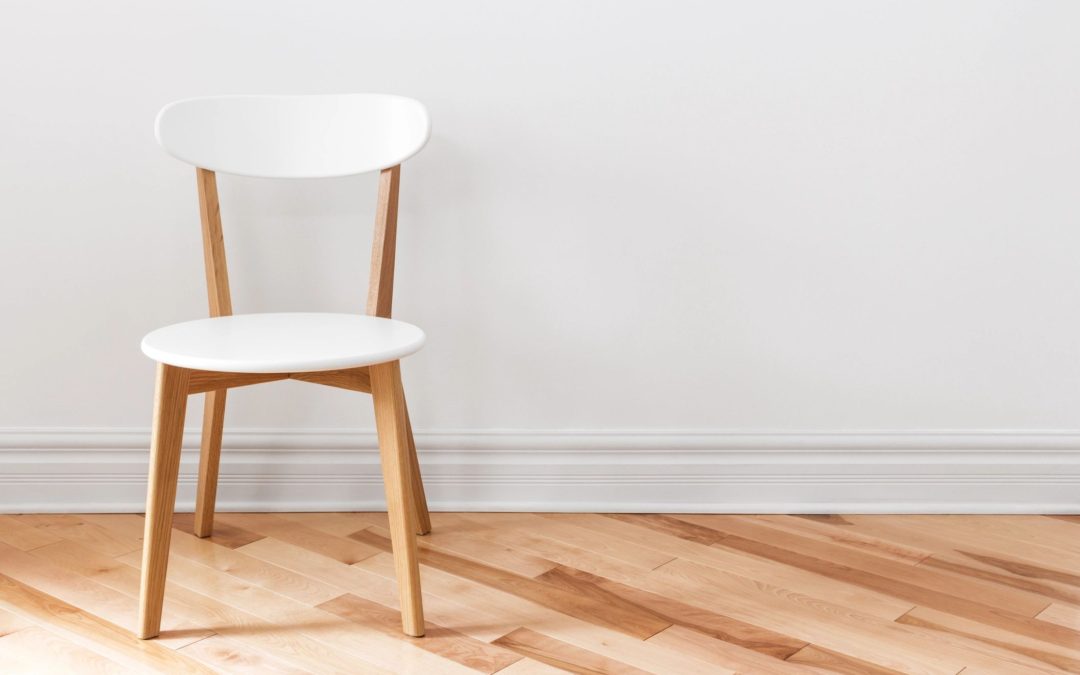 This is the story of the class formally known as Pilates.  For the last two years I have been teaching a chair-based Pilates class at Pearl & Pine Residence downtown Burlington.  Attendance was ok but it was never as well attended as the yoga class I ran there.  Maybe it was because the residence often asked what is Pilates?  My assumption was the they were just as familiar with Pilates as they were with yoga.  You know what happens when you assume, right?

Chair-based Pilates is quite similar to mat-based Pilates… the obvious difference is that we do things either seated on a chair or using the chair to aid with our balance.  The focus is core strength which helps improve our posture and balance (which is especially important as we age).  Better posture means that you aren’t crushing your digestive system so you are allowing food to freely travel its way down.  You are also appearing taller rather than hunching over which tends to happen to some people as they grow older.

So as you can see there are a lot of positive benefits to practicing Pilates regularly.

What is in a name?

On the personal quest to boost attendance, I had this idea to change the name of the class. I know that the number one health related concern out there is not balancing blood sugar, dying young or dying of cancer.  Believe it or not it is how to lose belly fat.  I get asked this ALL THE TIME…. more so than anything else.  So why aren’t more people attending?

The decision to change the name of the class came from the idea fairy one morning.  Why not change it to core strength?  I pitched this idea to my supervisor who loved the idea.  So as of the month of June this year we changed the name.

And do you know what happened?

Attendance doubled!  It has been two months now and just like that with a name change attendance has stayed doubled.  Now it even does better than my yoga class.  Which makes me wonder…. is it time to change the name of that class?

I saw faces I have never seen before attended in either my Pilates or yoga class.  And you know why?  As I said above…. people want a stronger core.  No wait they want to get rid of belly fat.