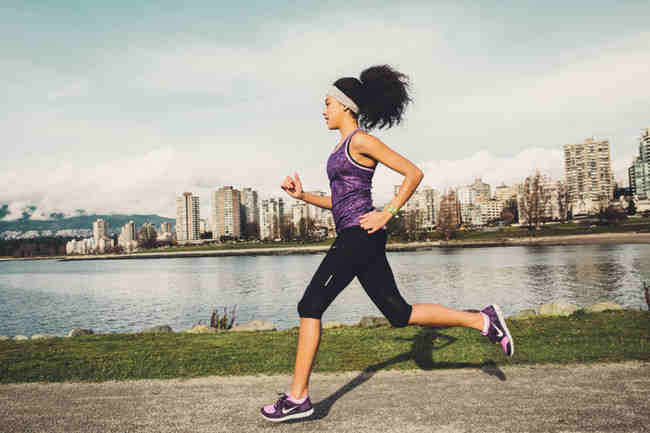 These wild orange energy balls pack a great for eating on the go or when you need a quick snack before exercising class.  I featured at the Maple Grove Fall Workshop in October 2019 and they were a hit.

This recipe is super simple and only takes a few minutes to whip up.  With two young kids (and a third on its way) that’s all the time I really have.

Note:  This recipe was inspired by the one found at store.do-essentials-oils.com but I changed it slighted based on what ingredients I had in my kitchen.  I also tend to “eyeball” my measurements, rather than following them exactly.  Kinda a bad habit of mine.

I forgot to take a picture of them before they were eaten so I don’t have one to include in this post!